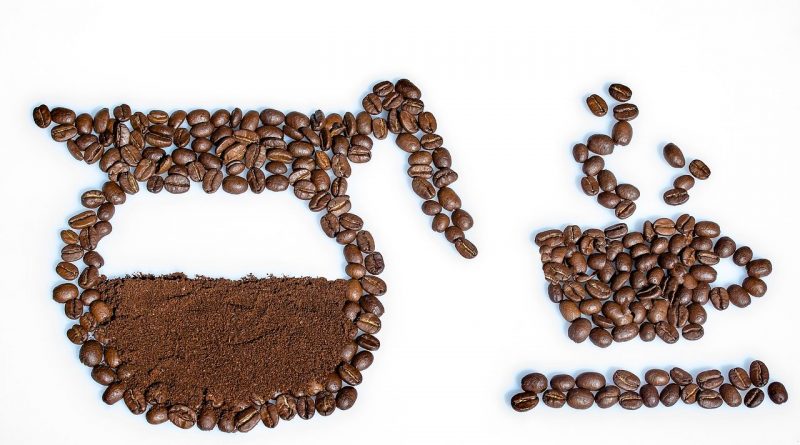 Minister of State-Owned Enterprises (BUMN) Rini M. Soemarno urged PT Perkebunan Nusantara XII (PTPN XII) to increase its coffee production, especially the types of Arabica. Understandably, according to Rini, Arabica coffee from Indonesia is in the market in the United States (US), Europe and Saudi Arabia.

Rini during her visit to the processing location of PTPN XII coffee beans at Kalisat, Ijen, Bondowoso, East Java, Tuesday (07/16/2019), confirmed that the type of coffee produced by PTPN XII outperformed other PTPN quality. However, PTPN XII does not make it a business focus.

“I emphasize that PTPN XII can concentrate this coffee plant. Because this coffee is in demand internationally. The price is far better than other coffee production in PTPN,” Rini said on the SOE Ministry’s website.

Even though it is quite large, the figure actually fell 10.95 percent compared to the same period in 2017. This is not surprising because the overall value of Indonesia’s coffee exports in 2018 declined compared to 2017.

Referring to the Central Statistics Agency (BPS) foreign trade data, the value of coffee exports in 2018 decreased from $ 1.2 billion to $ 817.8 million. Whereas the demand for coffee in the global market continues to increase, although there is a slight decrease between demand and supply from 2017-2018 (as of April) version of the United Nations processed market data.

In the global market, the commodity trade in coffee is divided into 10 types; from pure to processed coffee beans. Until December 2018, roasted type coffee (already roasted) and already processed (ground) and still contains caffeine (not decaffeinated) from Indonesia dominates exports to $ 6.1 million.

According to the latest data from the Institution of the Observatory of Economic Complexity (OEC), the export markets for this type of coffee commodity are controlled by Switzerland (17 percent), Germany (16) and Italy (14). Indonesia only gets 0.15 percent.

Overall, according to OEC data per 2017, Indonesia ranks six coffee exporters with Honduras with a 4.6 percent market share. The rulers of world coffee exports are Brazil (18 percent) and Colombia (10 percent).

Indonesian coffee does have to compete between two markets; export and local. While Rini’s desire for PTPN XII to fill the Arabica market is understandable because there is a gap in global offers which weakened 4.6 percent from 2017 to 2018 (UN data).

This is not surprising because of the proliferation of coffee shop culture culture in Indonesia, including the franchise shop. The various coffee shops compete to sell coffee from Aceh, Toraja, Mandailing, Malabar, Wamena, and Bajawa.

Even the competition of domestic coffee producers is harder than the export market. For example, Teuku Dharul Bawadi, owner of Bawadi Coffee, said to Kontan.co.id on Wednesday (7/17).

“If we go to the national, there must be a name, because people are rather difficult to accept new products if indeed there is no name,” he said.

Local markets also have challenges because of high demand. This was stated by M Firdaus, owner of the Ajib Liberica coffee business from Jambi.

Firdaus sells green bean coffee products to Java, in addition to roasted beans and ground beans, which are currently only sold in the Jambi local market.

“For the obstacles we face, market demand is high, but the equipment we use is still traditional,” Firdaus said in Jambikita 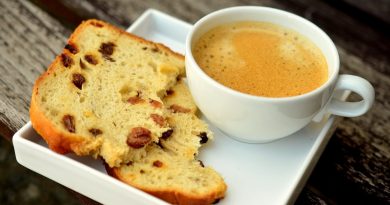