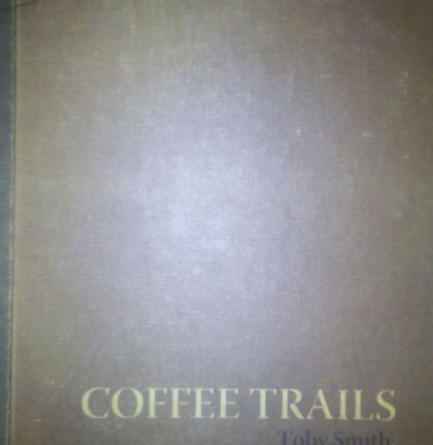 One morning over breakfast, out the back of a house in Sydney’s gritty urban suburb of Woolloomooloo, I first had the pleasure of getting to know Toby Smith. Bespectacled and with the compulsory shaved head of men of a certain age and era, he was hosting a coffee tasting workshop for aficionados. As far as o could tell, he’d set himself up as a master of all things coffee using frypan, a gas ring, a plunger and a somewhat murky past in Brazil.

Perhaps I’m overstating things, but in Sydney, a town obsessed with coffee but at that time dominated by big, fancy companies with huge market share. Toby was small-time and unknown. he arrived on the scene like a force of nature, powered only by enthusiasm and the smallest roaster money could buy. he’d deferred studying law, had spent some revealing time in Brazil, and was back in the family home with a glint in his eye.

He spoke of Yirgacheffe and Peaberry, cupping (which I thought you’d get arrested for), first crack (ditto) and extraction. I had no idea what he was talking about, but like any frenzied fan of a topic. his excitement was intoxicating. The man is extraordinarily talented. When he’d come to my house for lunch he’d show up late in his clapped-out Kombi, smelling of roasted beans and carrying a conciliatory bag of the same.

Fast forward a year or two and there was a cafe in that very suburb branded with his name. Then there were three. And the frypan or whatever he used to roast in had become a massive piece of machinery that was dwarfed by the huge warehouse in which it sat. The seemingly vague, often scruffy Toby Smith was in charge of an empire that was making the big coffee boys take notice. And, in a move that surprised most of his friends, he’d married the gorgeous and talented then fashion editor of The Australian. Obviously his shabby look was a cultivated image.

Along the way, Tobby became a great friend. We traveled to East Timor together, where I first saw him in his natural environment. in a cafe he is at home. In front of a roaster or in a tasting room he’s in heaven. But on the ground in a coffee plantation in the recently savaged Timor-Leste? he was in Love. If ever someone was born for his job, Tobby is that person.

Over recent years, Toby has pursued his dream of visiting all the great coffee growing destinations, a journey captured in this beautifully shot book. And the journey isn’t over. I last spoke to him when he was in Rwanda, on another leg of his personal crusade. One that will just have to appear in the next edition. 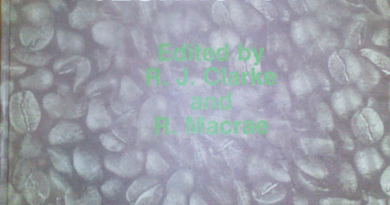 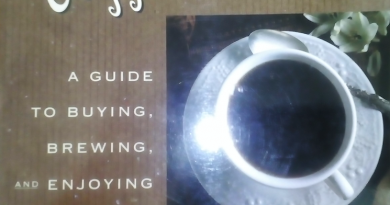 Coffee – A guide to buying brewing and Enjoying 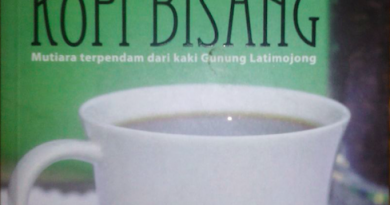